As a key resource for investigators, equipment funding is a priority for the NRPA. Over the past year, the NRPA contributed to the VPR's Equipment Competition ( 7T Small Animal MRI), collaborated with other RPAs on the purchase of a microCT now available in the MRISC (an effort led by the Cardiovascular RPA), and issued 4 awards through the NRPA's Equipment Grant Program. In keeping with the NRPA's emphasis on broad-based support, the 4 grants support or facilitate the work of more than 35 investigators.

We anticipate a new equipment funding competition later in 2021 and will update with more information in the future. In the meantime, we'll update this page with other equipment funding opportunities (internal and external) as they are announced.

The previous Equipment Grant RFA can be found at the link below. 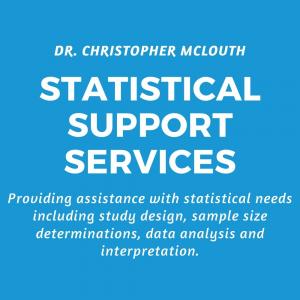 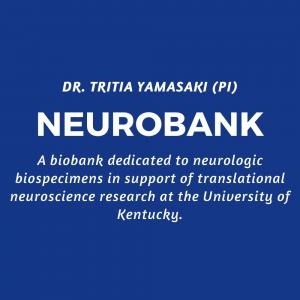