A compilation of articles regarding Research Misconduct issues. 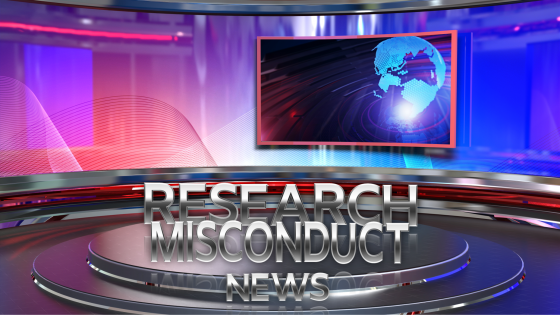 Transparency of peer review: a semi-structured interview study with chief editors from social sciences and humanities

"Open peer review practices are increasing in medicine and life sciences, but in social sciences and humanities (SSH) they are still rare. We aimed to map out how editors of respected SSH journals perceive open peer review, how they balance policy, ethics, and pragmatism in the review processes they oversee, and how they view their own power in the process." 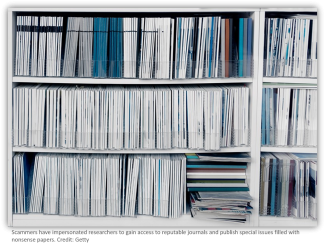 Hundreds of junk-science papers have been retracted from reputable journals after fraudsters used ‘special issues’ to manipulate the publication process. And the problem is growing.

"Hundreds of articles published in peer-reviewed journals are being retracted after scammers exploited the processes for publishing special issues to get poor-quality papers — sometimes consisting of complete gibberish — into established journals. In some cases, fraudsters posed as scientists and offered to guest-edit issues that they then filled with sham papers."

"The University of Tennessee, Knoxville (UTK), has offered to reinstate Anming Hu, a tenured engineering professor acquitted of federal charges that he failed to disclose ties to China on a grant application."

"SEATTLE (AP) — The University of Washington has agreed to pay more than $800,000 to settle Justice Department allegations that a professor submitted false documentation relating to a highly competitive grant." 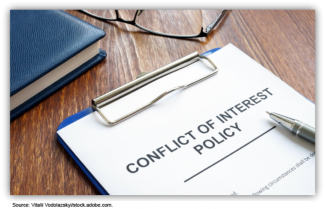 "To protect U.S. investments in scientific research from undue foreign influence, federal agencies should have conflict of interest policies and require researchers to disclose foreign interests."

The Mysterious Case of the Nonsense Papers

A peer-reviewed journal published hundreds of them. Why?

“A peer-reviewed journal recently published a mind-bending paper. It begins with a highly technical section about groundwater seepage before delving into a lively discussion of dance training. The paper shifts back and forth between the two topics, informing the reader about rare-earth elements before urging dancers to “tighten buttocks” during warm-ups. There are tables and graphs, citations and hyperlinks. It’s all very sober and scientific-seeming and yet, at the same time, completely bonkers.” 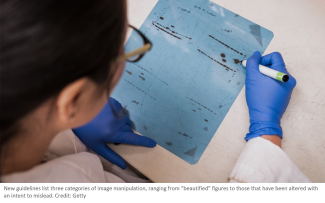 “Some of the world’s largest publishers have come together to tackle the growing problem of image manipulation in scientific papers. They have developed a three-tier classification system that editors can use to flag suspicious content, and detailed, step-by-step instructions on how to deal with doctored images.” 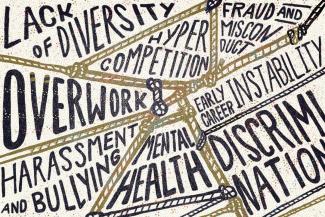 Can we fix research culture?

“Hypercompetition. Overwork. Career instability. Lack of diversity. Discrimination. Misconduct. These are just some of the characteristic problems of current academic research culture. Despite the strain these issues place on researchers, improvement have been slow to emerge due to the complex network of interactions between all the parties involved in academic research – including funders, universities, publishers and the researchers themselves.

In this collection we look more closely at these issues from the viewpoints of the people affected by them, and highlight some of the solutions being proposed to make academic research environments healthier and happier places to do science.” 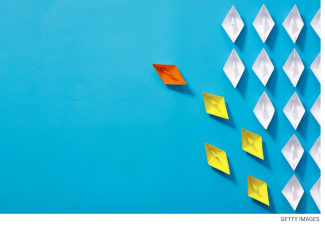 Why Don’t We Teach Ph.D.s to Be Mentors?

“Since January, I’ve spent hours on Zoom fielding questions from doctoral students and postdocs about mentoring and mentors. They’ve been asking questions like:

I never expected to teach a graduate course on mentoring, nor did I expect that, when I did, my students would be so captivated by the topic. But with a pandemic curtailing opportunities for in-person interactions, mentoring — or the lack thereof — has been on everyone’s minds.” 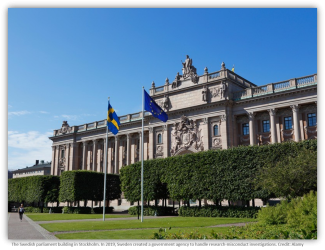 The newly formed government organization tackled 46 research-fraud investigations in 2020 - three times as many as expected.

"Scientists have inundated Sweden’s new national research-misconduct investigation agency with cases, and there is no sign of a let-up in referrals.

Researchers brought 46 cases to the organization — called the National Board for Assessment of Research Misconduct (NPOF) and based in Uppsala — in its first year, according to a report detailing its activities in 2020. This caseload was three times higher than officials were expecting.

In most countries, universities and research institutions deal with misconduct allegations in-house, which can lead to some cases not being handled fairly or transparently."﻿ 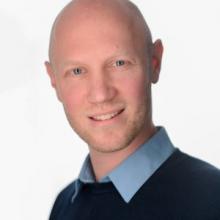 “Ten years ago this week, I was startled to see tweets saying that Dutch psychologist Diederik Stapel, a former colleague, had admitted to falsifying and fabricating data in dozens of articles. My inbox filled with e-mails from fellow methodologists, researchers who examine and refine research techniques and statistical tools. They expressed disbelief about the extent of the misconduct, but also a sense of inevitability. We all knew that sloppiness, low ethical standards and competitiveness were widespread.

What happened next was inspiring: an open debate that went far beyond misconduct and focused on improving research.” 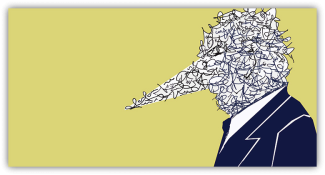 Like all science, the field of psychology is vulnerable to fabrication, falsification, and poor research practices, but psychologists are leading the charge for change

"When James DuBois, ScD, PhD, launched a training program in 2013 for researchers caught failing to comply with research protocols, plagiarizing, or falsifying and fabricating data, it was controversial, to say the least. The program’s launch was accompanied by a feature article in Nature’s news section, and much of the feedback was incensed (Cressey, D., Vol. 493, No. 197).

'Oh, my goodness, the chat for the online story!' DuBois, an applied psychologist at the Washington University School of Medicine in St. Louis, recalled. 'There was so much hate.'

It’s no wonder. Misconduct flies in the face of the values of scientific research, which at its heart is about the search for truth." 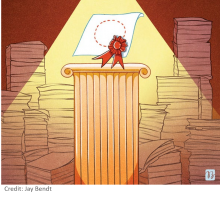 Why Bad Science Is Sometimes More Appealing Than Good Science

“A recent paper makes an upsetting claim about the state of science: nonreplicable studies are cited more often than replicable ones. In other words, according to the report in Science Advances, bad science seems to get more attention than good science.”

DHHS The Office of Research Integrity

ORI finds that Respondent knowingly and intentionally falsified, fabricated, and plagiarized the whole content of six (6) papers and eight (8) manuscripts, falsely created fictitious author names and affiliations without listing himself as an author to disguise himself from being the offender, and submitted them for publication in bioRxiv and medRxiv, open access preprint repositories, by falsely assembling random paragraphs of text, tables, and figures from previous publications and manuscripts to improve his citation metrics.