Research and development at UK has a direct, and significant, economic impact on Kentucky. The $417.7 million UK spent on R&D in FY20 generated $772 million in economic activity across the state. In Fayette County, 2,082 jobs were created and across the state in the scientific sector 4,395 jobs were supported. Each dollar of externally funded research to UK generates approximately $1.85 in expenditures within the Commonwealth. 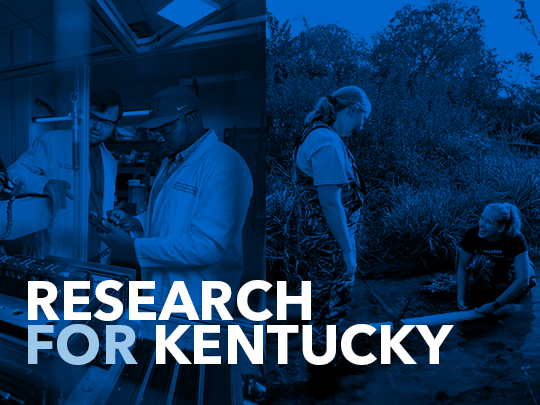