University of Kentucky Funding for FY22

These rankings were released in December 2022. The National Science Foundation (NSF), through the National Center for Science and Engineering Statistics (NCSES), publishes the Higher Education Research and Development (HERD) Survey each year ranking the top universities according to what they spend on research. The HERD survey is considered to be the primary source of information on R&D expenditures within academia. For more information, see NSF Publications & Data.

According to the Association of University Technology Managers (AUTM) FY20 survey, UK ranks:

These rankings were released in August 2021. For more information, see AUTM. 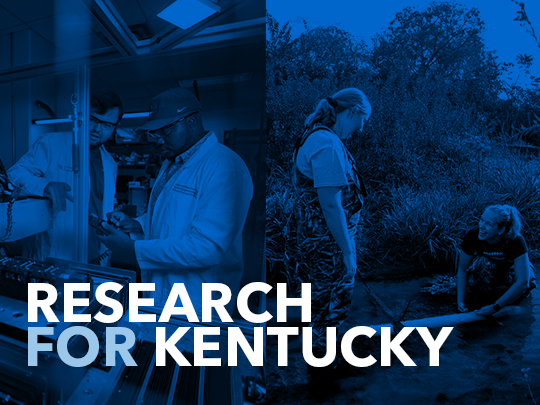