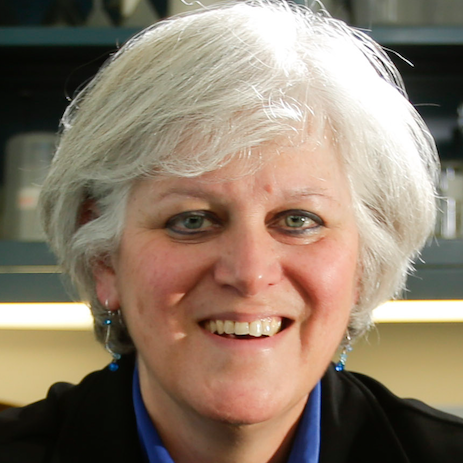 Dr. Cassis has served as the University of Kentucky's Vice President for Research since June 2015.

As VP for Research, she leads the university’s research enterprise and oversees research proposal development, grants and contracts administration, human subjects protection, 13 multidisciplinary research centers and institutes, and seven service core facilities. She has provided leadership on the UK Strategic Plan and for the new $265 million research building—which will focus UK research efforts on Kentucky’s most pressing health challenges in the areas of cancer, obesity, diabetes, cardiovascular diseases, and substance abuse. The building opened in fall 2018.

She is principal investigator on several, multi-million-dollar federal grants, including serving as program director of an $11.3 million National Institutes of Health (NIH) grant that supports the Center of Biomedical Research Excellence (COBRE) focusing on obesity and cardiovascular diseases. She has published more than 150 scholarly articles, has been continuously funded by the NIH for 30 years, has served on several NIH standing study sections, and is the recipient of several national research awards.

Cassis joined the faculty at UK in 1988 and is currently a professor in the Department of Pharmacology and Nutritional Sciences, the Saha Cardiovascular Research Center, the Graduate Center for Toxicology, the Barnstable Brown Diabetes and Obesity Center, and the College of Pharmacy.